An era has come to an end. Goodbye, 2010s. Hello, 2020. I figured for this month’s blog post that I’d look back and share some of my favorite games of the decade.

As a freshman in college, I had been reading about this new game that people were amazed by. You could build anything you could imagine they said! There was just one catch. Everything was made of cubes. I decided I would look into this Minecraft. It was the first game I ever bought that was in an incomplete state. When I bought it, there was only the one mode that would later be called Creative Mode. I didn’t play it too much in that state. Eventually, I would play the new Hardcore Mode, usually dying from falling into lava, and then for a bit on private servers.

I was late to The Elder Scrolls series. I had tried Oblivion as a kid and then didn’t get to play it because of the nudity. I found out that Morrowind was rated T, so I got to play that. It was exciting news to find out that a new Elder Scrolls was coming out while I was in college. I was a little bummed that even more of the quirky features I had loved in Morrowind had gotten stripped out in Skyrim. I hadn’t expected stuff that was removed in Oblivion, like the throwing stars, to come back, but I didn’t expect to lose all the dumb mysticism spells that I had! It was still awesome to slay dragons and explore the snowy wilds of Skyrim, though.

I use to love first-person shooters. I use to think that I might even be decent at them. The shooter in particular that I sunk a ton of time into was Halo: Reach. My roommates and I would sink entire nights into it. I remember we were up until literally dawn playing rounds of “Slayer” and a custom version of “Infection”. I think we cranked up the zombies’ speed to around 200% of the normal player and had them invisible if they didn’t move. It was not very fair, but we loved it. 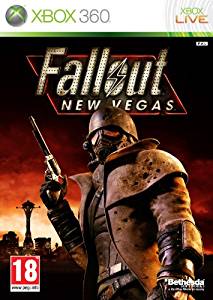 It was my sophomore year of college, and I was looking for a way to kill some time between classes. I had heard about the Fallout series for years but hadn’t been able to play it due to not owning a console that could play it. I had played The Elder Scrolls III: Morrowind and finally gotten an Xbox 360, so I figured I would give it a shot. Needless to say, I burned a lot of time in the heat of the Mojave. I was mesmerized by the casinos on the strip. It was a world I loved to explore. The shooting isn’t the best, and the graphics haven’t aged well. But it’s the entry in the series that I hold the dearest. 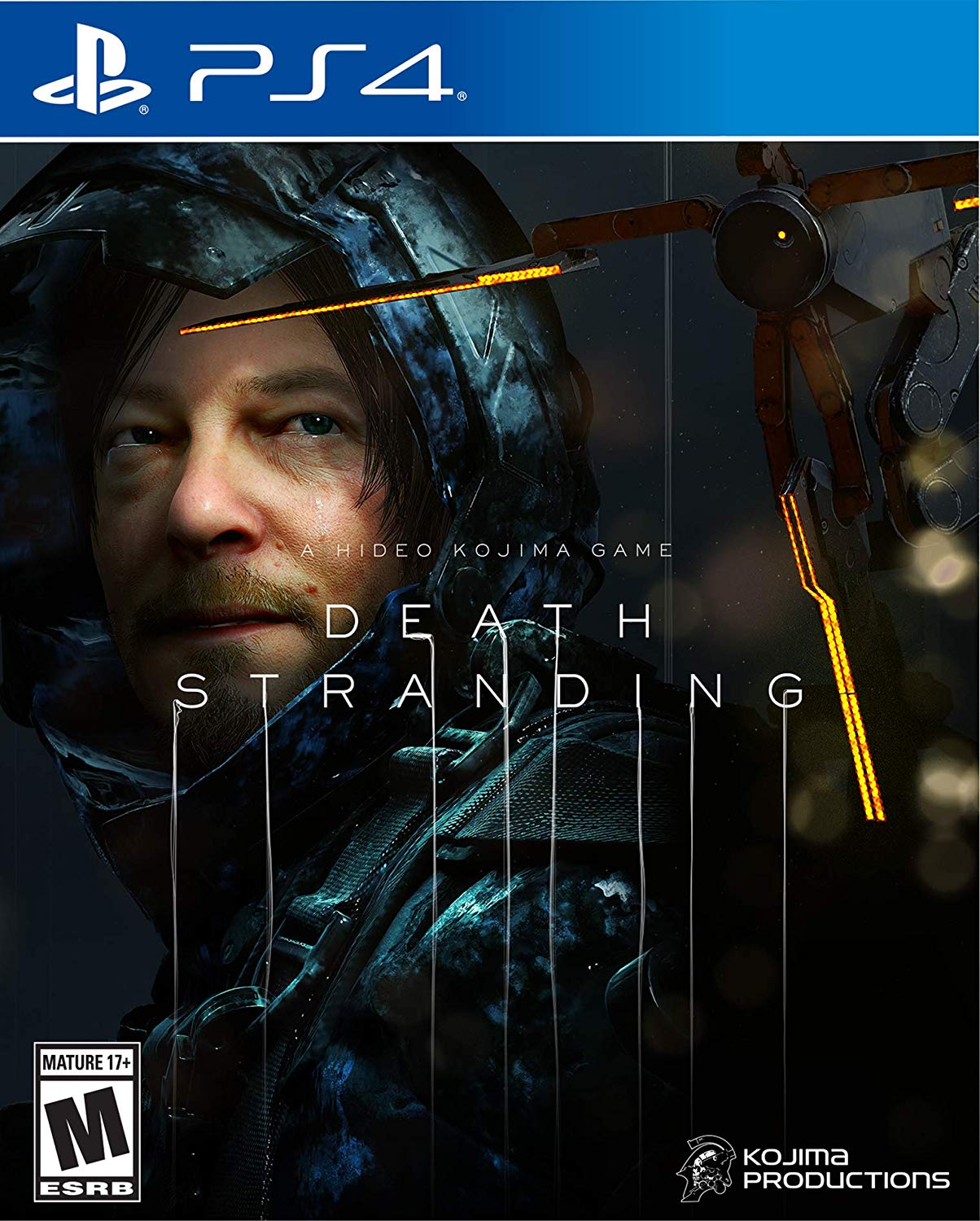 I like Death Stranding because it’s weird, but what has kept me playing is that it’s slow. I love how most of the game is just walking through beautiful vistas. I find the game worst when it wants me to flee enemies or fight. I love how multiplayer encourages positive behaviors. Most multiplayer games encourage a sense of competitiveness and violence towards one another. It’s refreshing to have a game that just wants you to go for a walk and help people.

I don’t play a lot of indie games. I’m not opposed to them. My issue is that I only play on consoles these days and because I have this habit of forgetting about games that I can’t buy a disc for. Walden is similar to Death Stranding. There are no enemies, the closest you get is having to pay taxes. You spend your day walking through the woods, growing beans, fixing your cabin, and reading books. There are missions but most of them aren’t urgent. There won’t be an apocalyptic disaster. You might just not get a book back to a friend promptly. My main complaint is that the models and the animation in the game remind you that this is an indie game.