Two of the most popular upcoming books are the novel The Maid by Nita Prose and the memoir Enough Already by Valerie Bertinelli. You can check them out below – but while you’re waiting (because they do both have waitlists), also check out a couple of similar books that you might enjoy! 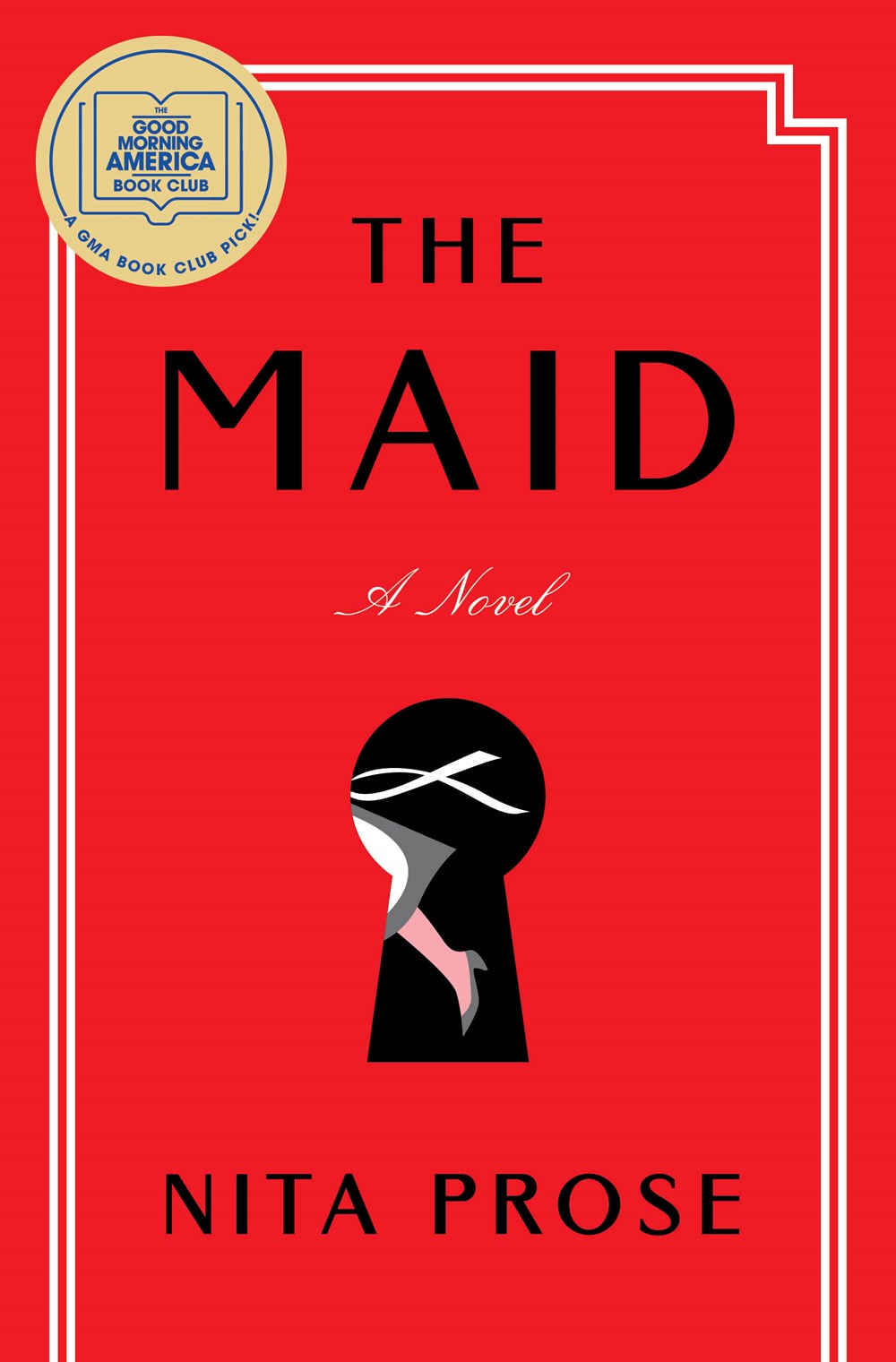 The Maid by Nita Prose

Molly Gray is not like everyone else. She struggles with social skills and misreads the intentions of others. Her gran used to interpret the world for her, codifying it into simple rules that Molly could live by.

But Molly’s orderly life is upended the day she enters the suite of the infamous and wealthy Charles Black, only to find it in a state of disarray and Mr. Black himself very dead in his bed. Before she knows what’s happening, Molly’s unusual demeanor has the police targeting her as their lead suspect. 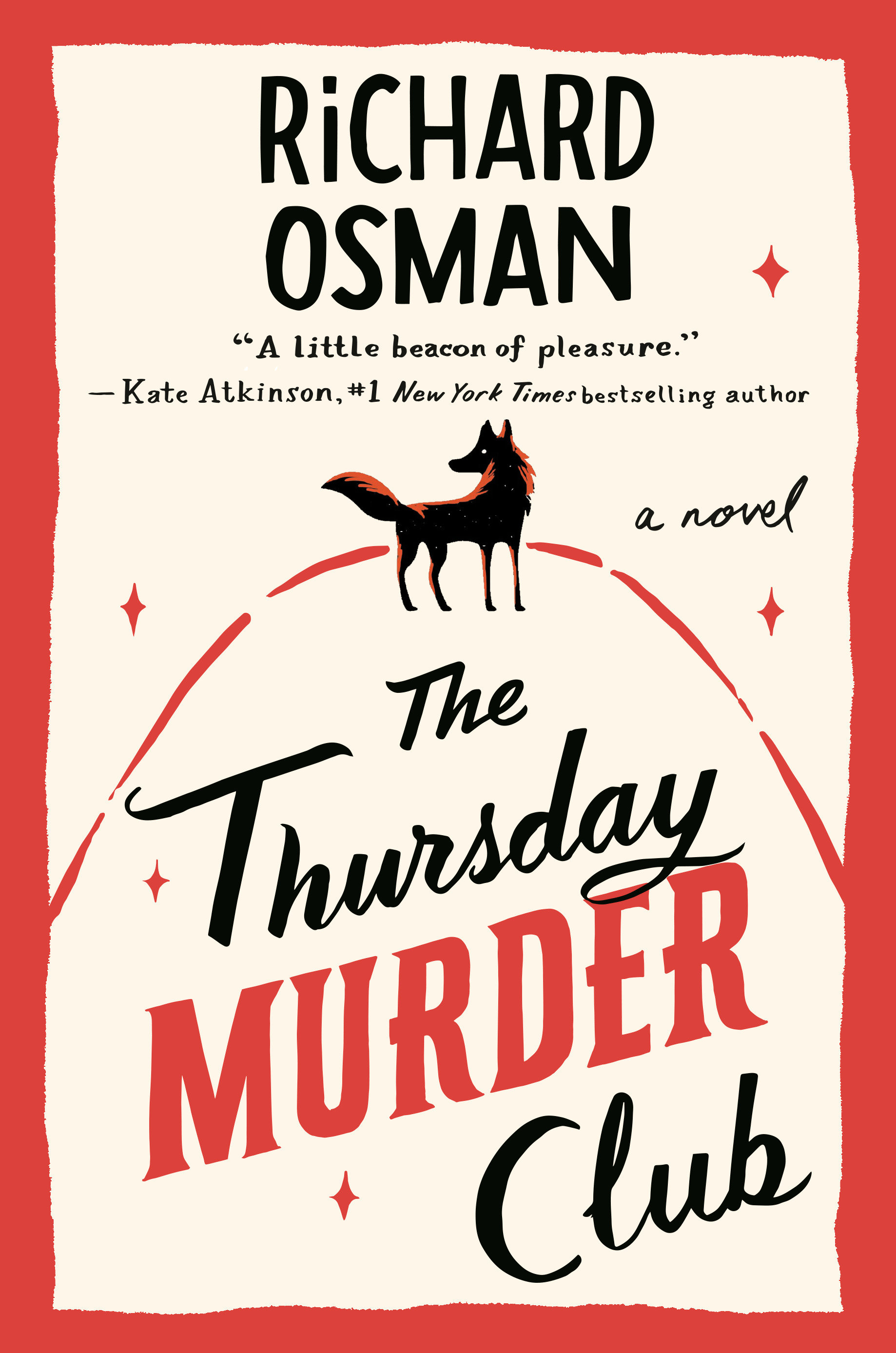 In a peaceful retirement village, four unlikely friends meet weekly in the Jigsaw Room to discuss unsolved crimes; together they call themselves The Thursday Murder Club.

When a local developer is found dead with a mysterious photograph left next to the body, the Thursday Murder Club suddenly find themselves in the middle of their first live case. 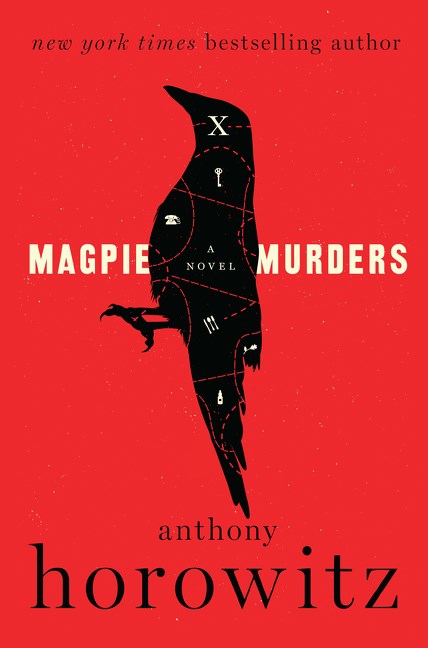 When editor Susan Ryeland is given the manuscript of Alan Conway’s latest novel, she has no reason to think it will be much different to any of his others. After working with the bestselling crime writer for years, she’s intimately familiar with his detective, Atticus Pünd, who solves mysteries disturbing sleepy English villages.

Yes, there are dead bodies and a host of intriguing suspects, but the more Susan reads, the more she’s convinced that there is another story hidden in the pages of the manuscript: One of real-life jealousy, greed, ruthless ambition, and murder. 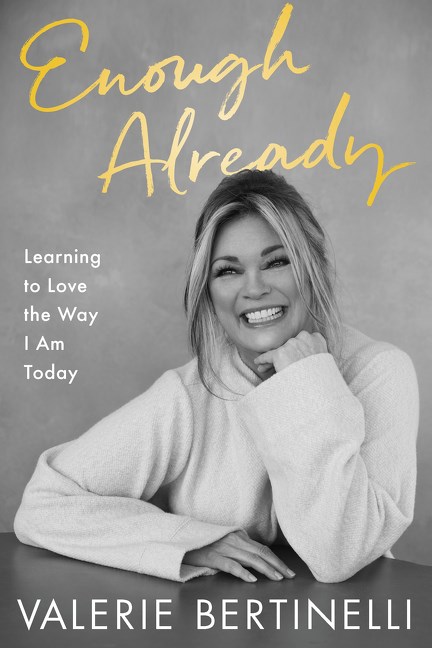 Despite her success receiving Emmys for her Food Network show and critical praise for her books and cookbook, Bertinelli still judged herself harshly if she gained a pound or showed too many wrinkles. But after her mother died, she found an old recipe box with notes of the strong women that came before her, reminding her that she has to find out who she is and take care of herself. Saying, “enough already!” Bertinelli set out on a journey to love herself and see that perfection is not the goal; it’s the joy we can find every day in our lives, our loved ones, and the food we share. Recipes and advice will be sprinkled throughout the book. 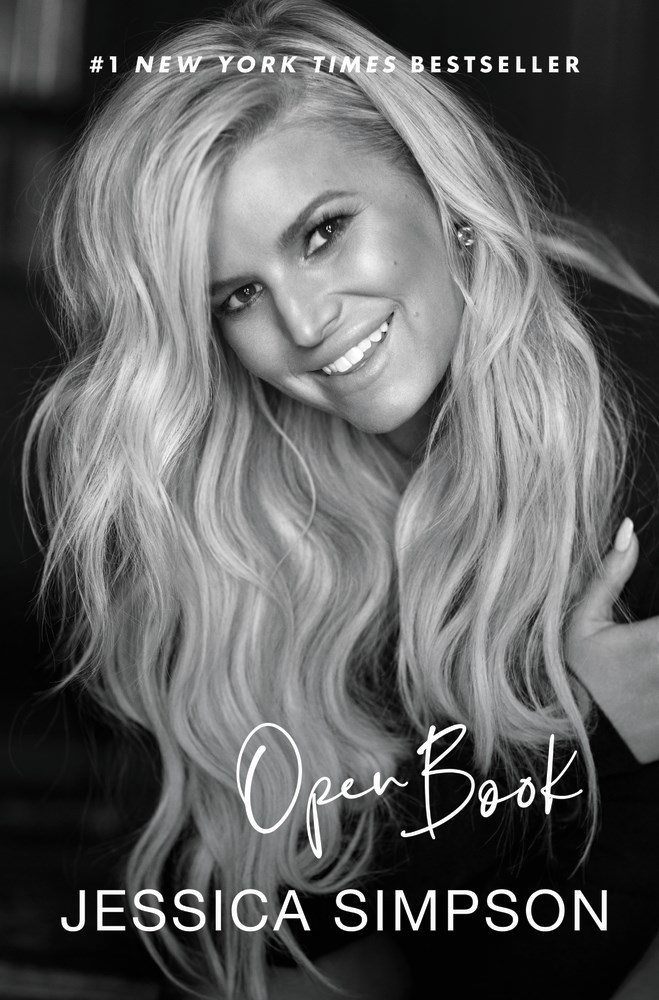 This was supposed to be a very different book. Jessica Simpson was approached to write a motivational guide to living your best life. She walked away from the offer, and nobody understood why. The truth is that she didn’t want to lie.

Now, she’s ready to tell her truth, truths she’s never shared with the world before.

In her memoir, she invites readers to take her hand as she retraces the steps of a remarkable journey, examining the childhood foundation that blessed her with the compassion to help others, but also cursed her with an almost crippling need to please. 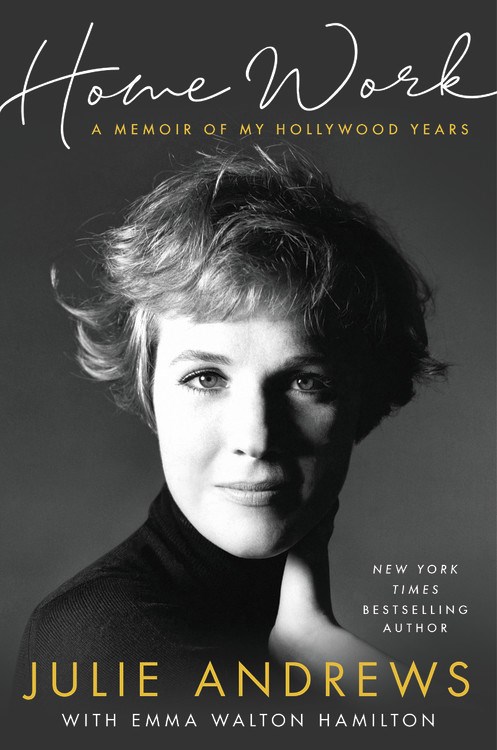 With this second memoir, Andrews picks up the story with her arrival in Hollywood and her phenomenal rise to fame in her earliest films — Mary Poppins and The Sound of Music. Not only does she discuss her work in now-classic films and her collaborations with giants of cinema and television, she also unveils her personal story of adjusting to a new and often daunting world, dealing with the demands of unimaginable success, being a new mother, the end of her first marriage, embracing two stepchildren, adopting two more children, and falling in love with the brilliant and mercurial Blake Edwards.