In the last couple of years, I wrote about some of my favorite horror movies. Instead of movies, to keep things fresh, I decided to talk about horror graphic novels. So get cozy in your favorite reading chair and grab one of these terrifying titles! Like my other posts, I’ve included the synopsis from our catalog.

“Kurôzu-cho, a small fogbound town on the coast of Japan, is cursed. According to Shuichi Saito, the withdrawn boyfriend of teenager Kirie Goshima, their town is haunted not by a person or being but by a pattern: uzumaki, the spiral, the hypnotic secret shape of the world. It manifests itself in everything from seashells and whirlpools in water to the spiral marks on people’s bodies, the insane obsessions of Shuichi’s father and the voice from the cochlea in our inner ear. As the madness spreads, the inhabitants of Kurôzu-cho are pulled ever deeper into a whirlpool from which there is no return!” 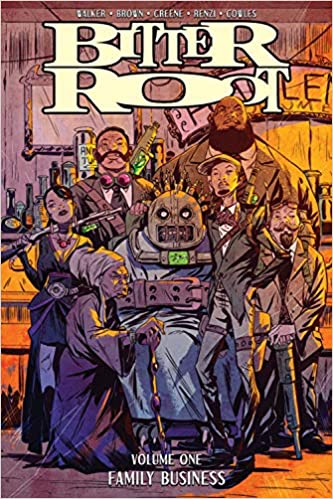 “In the 1920s, the Harlem Renaissance is in full swing, and only the Sangerye Family, once known as the greatest monster hunters of all time, can save New York — and the world — from the supernatural forces threatening to destroy humanity. But those days are fading and the once-great family that specialized in curing the souls of those infected by racism and hate has been torn apart by tragedies and conflicting moral codes. A terrible tragedy has claimed most of the family, leaving the surviving cousins divided between by the desire to cure monsters or to kill them; they must heal the wounds of the past and move beyond their differences … or sit back and watch a force of unimaginable evil ravage the human race.”

“Alan Moore’s quintessential horror series has set the standard for a terrifying examination of the works of H.P. Lovecraft. It is being universally hailed as one of Moore’s most realized works in which the master scribe has controlled every iota of the story, art, and presentation. The result has been a masterpiece like no other, unparalleled in tone and content, and a true must have addition to his essential works in the field.” 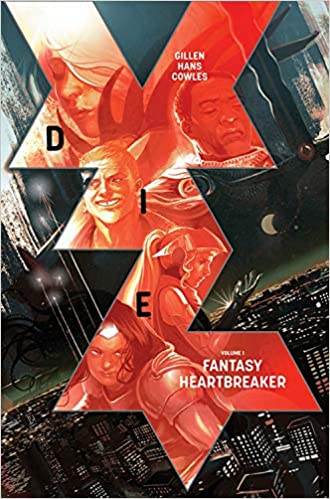 “DIE is a pitch-black fantasy where a group of forty-something adults have to deal with the returning, unearthly horror they only just survived as teenage role-players.” 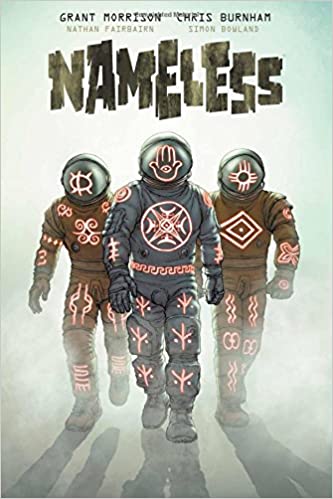 “With the asteroid Xibalba on a collision course with Earth, a group of billionaire futurists recruits the occult hustler Nameless for a mission to save the world.”