It’s finally October! Pumpkins are in stores. Pumpkin spice is in the coffee. The leaves are falling and it’s time to grab a horror movie to put in the DVD player. Horror movies are near and dear to my heart so here are five of my favorites. 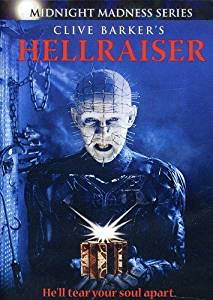 The 80s was one of the periods where movie franchises were a dime a dozen. It was the era of Jason Voorhees and Freddy Krueger. At the tail end of the 80s came Hellraiser, a gory movie based on Clive Barker’s novella The Hellbound Heart. Hellraiser has stuck with me and became one of my favorites due to its depiction of the denizens of Hell. The Cenobites don’t want the destruction of those unfortunate enough to encounter the puzzle box as much as they want to give those unfortunate souls the wicked desires of their hearts to the most extreme. 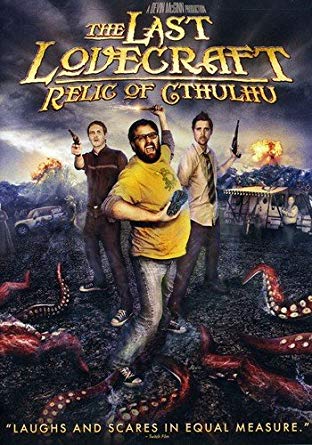 The Last Lovecraft: Relic of Cthulhu

If you’re looking for a serious and authentic depiction of H.P. Lovecraft’s works in film form you’re better off with Re-Animator. The Last Lovecraft is a modern geek’s comedic take on the Cthulhu Mythos. Where Lovecraft wrote dreadfully of humanity’s insignificance in an uncaring universe and the horror of that, The Last Lovecraft is more like a Saturday morning cartoon. The humor is at times juvenile but sometimes that’s what you need to freshen up someone as straight-collar as Lovecraft. 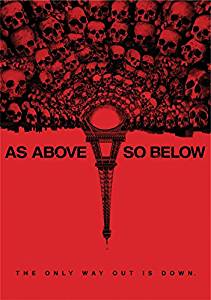 As Above, So Below

I’m not a huge fan of found-footage movies. I can count on one hand the number of movies that used that format that I didn’t hate, basically this movie and the V/H/S series. This movie is certainly not everyone’s cup of tea. The story can’t be described as robust. It borders more on an hour and thirty-three-minute train of spooky and occult images set in the Catacombs of Paris. 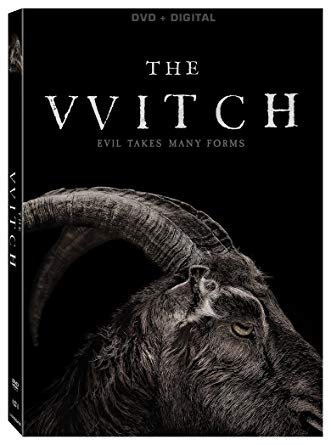 The Witch is another film that not everyone will like. The gore is certainly no Halloween. The scares aren’t as often as The Conjuring. Not to mention that all the dialog is in period-appropriate language and the lighting is only natural light, like candles. This is a horror movie that is best described as a creeping dread. It ever so slowly gets under your skin but once it does you feel it. Needless to say, I still hate goats after this movie. 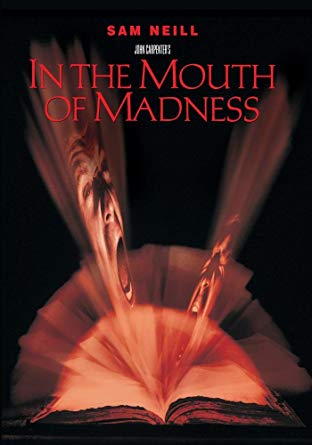 In the Mouth of Madness

I mentioned how Re-Animator is a more authentic film version of Lovecraft’s work but hands down I view In the Mouth of Madness as the film that has best replicated the vibe of his work without being directly based on it. Spooky small town, check. Creepy monsters, check. Cosmic insignificance, check. Characters driven mad, check. 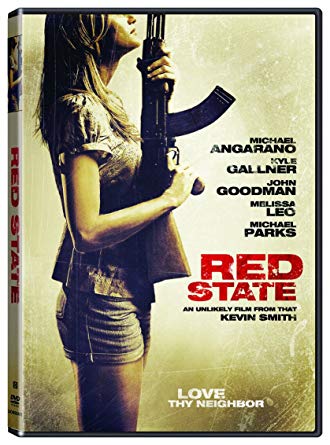 If it hasn’t been obvious, I tend to prefer my horror being of a more supernatural variety. I find realistic horror to be too depressing. I gave this film a shot originally because it’s by Kevin Smith, who’s better known for his comedies. The horror is mostly in the idea of people committing violence in the name of their faith and how believable it is when things like the Waco siege have happened.