I don’t know about you but I have closed captioning on my TV at all times. Whether it’s due to my hearing, or wonky volume settings on the actual television, I can’t make hide nor hair of certain programs without subtitles. Since I like to have CC on anyway, I’m baffled when people won’t watch a foreign film because they “don’t want to read a movie”. Hey to each her own. This leads me to the latest installment of blog posts related to a square on Mead’s Bookish Bingo Challenge bingo card: Watch a Movie with Subtitles on Kanopy. If you have never used Kanopy before, why not give it a try and knock off a bingo square at the same time? Below, I listed several excellent films that as of this post’s writing, are available on Kanopy.

To access films with subtitles, log in and click on “BROWSE”. Hover over “MOVIES” and select “WORLD CINEMA” from the drop down menu. The following screen will provide lists of films by world region or interest area such as “Award Winners”. 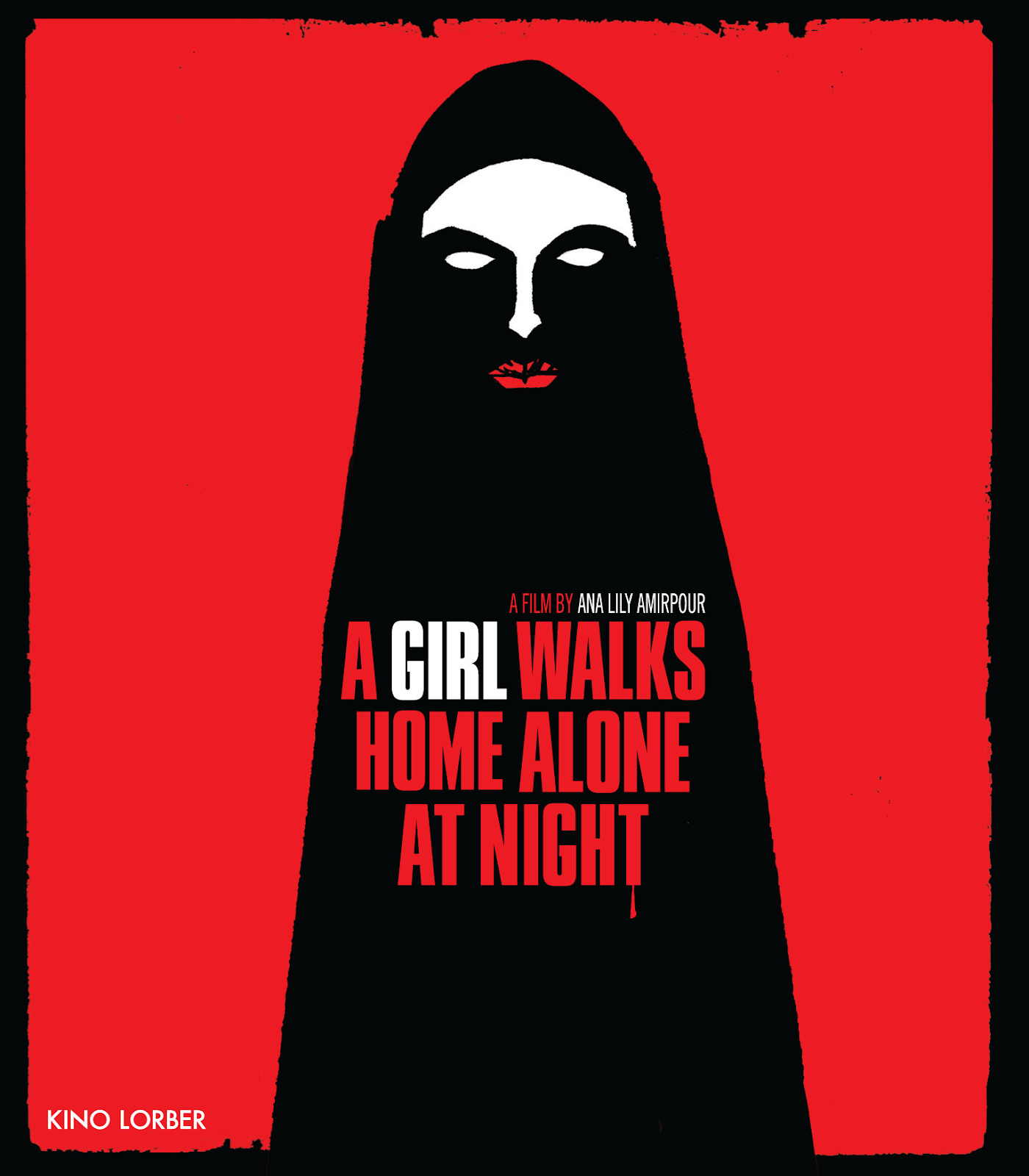 Vampire movies are pretty sweet, right? Nothing better UNLESS it’s an Iranian vampire movie with a feminist tilt. Shot in sumptuous black and white, the girl, of walking home alone at night fame, is actually an undead eldritch horror wandering the streets of Bad City and eating people. The compelling and beautiful cinematography is punctuated by alternating scenes of horrific violence and/or tender understanding between adrift souls, and those who lack them. The Middle Eastern Cinema section of Kanopy contains dozens and dozens of movie titles that have probably never played at an American cinema, and certainly not in Sheboygan. I, for one, relish the chance to see a story narrated in an unfamiliar tongue, and still understand what the hell is going on, all praise be to subtitles.

Here are some other films from the Middle Eastern Cinema collection on Kanopy: 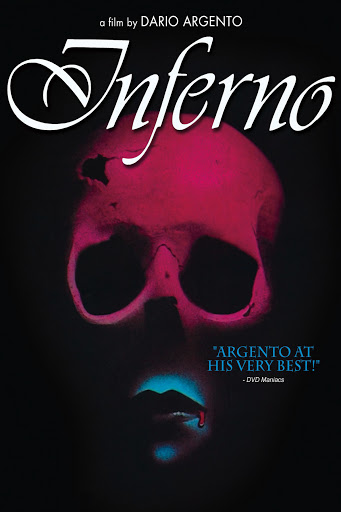 Singling out a Dario Argento film to talk about Italian cinema is kind of fudging things since his productions lacked, how do you say? Ah yes, continuity, when it came to the language being spoken on-screen. His actors would often not speak the language in the script or even be able to talk to one another, and had to phonetically memorize lines only to have them overdubbed in post-production. The result is that single scenes careen back and forth from English to Italian and back without the actors breaking stride. Inferno is Argento at his creepy giallo best. See also: Suspiria (1977), also available on Kanopy. Similar to Inferno, Suspiria is light on plot, heavy on gorgeous color-saturated framing, and an insane prog-rock soundtrack courtesy of Goblin. Oh! And Udo Kier shows up eventually (heart eyes emoji).

Here are some other Italian-language films available on Kanopy: 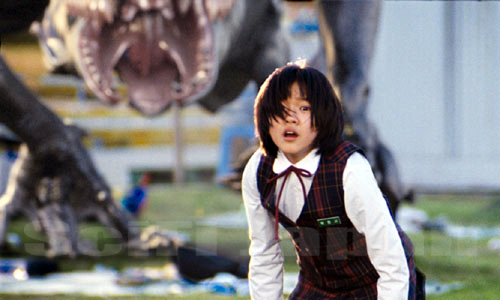 Ope! Looks like I managed to talk about all horror movies again! Sorry, totally not sorry. Directed by Bong Joon-ho, who won a bunch of Oscars for 2019’s Parasite, The Host represents his third outing as a director. It broke screen and attendance records when it was released in Korea and remains one of their top-grossing films to this day. And, much like Parasite, thinking about The Host in hindsight feels like finding new secrets in a puzzlebox. Elements of slapstick, horror, melodrama, political satire, and more are in the fabric of this production. Those who love their monster movies with a huge dose of heart and humor will be delighted by The Host.

Here are some other Korean-language films available on Kanopy:

Fear not, Kanopy has non-horror movies for the non-spooky population. It’s just the direction my personal gravity has been pointing these days. Check back with the Mead blog often to get suggestions for other bingo squares throughout the year. As always, do not hesitate to reach out for troubleshooting help with tech stuff, or for additional recommendations. Before you know it, you’ll have a BINGO!