My social life has taken a pretty sharp decline since I’ve gone into quarantine. Being home more has given me a bit of a push to reevaluate my reading pile. I’ve sifted through the books that have piled up around my home to find some that I thought others might be interested in as well. 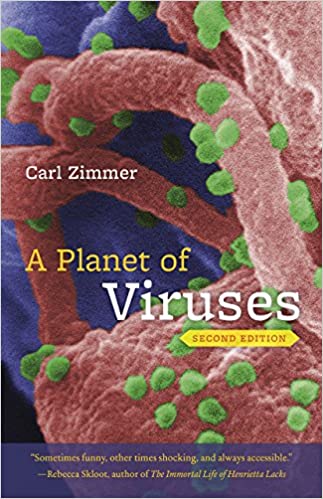 A Planet of Viruses by Carl Zimmer

Carl Zimmer was one of the authors that I read for a few classes at university. He’s a writer that can take relatively dry science topics, like evolution, and make them engaging for every degree of reader. Near the end of my undergraduate education, I found an interest in virus-host coevolution and tried to find books on viruses. I stupidly didn’t take a microbiology class due to initially thinking microbes were boring. I need to note that this particular book has been in my pile for a few years, but it has taken on new relevance. 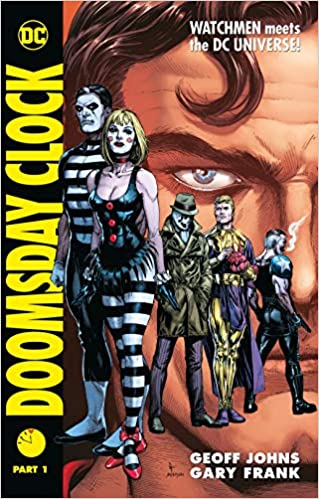 Watchmen is hands down one of my favorite graphic novels. What Alan Moore did in that series has influenced what I believe superhero comics can be. The prequel comic series never interested me much, because I wasn’t dying to know more about the characters’ histories than what was in Watchmen. Doomsday Clock proposed the tantalizing idea of the DC Universe meeting the grittiness of the Watchmen, so here we are. 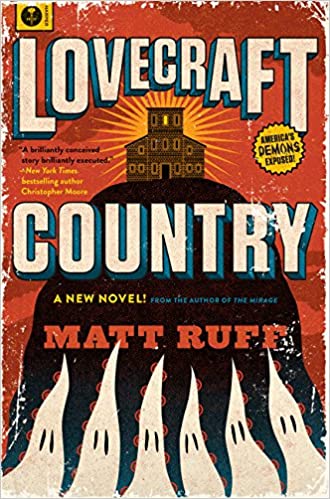 I went through a phase as a teen, where I was obsessed with H.P. Lovecraft’s writing. Once I ran out of works by Lovecraft, I slowly lost my interest in that mythos. Most of the other writers usually devolved into a slurry of slime and tentacles. Instead of being weird, it just became cliched. The other reason I got uncomfortable with Lovecraft was his rampant racism. It’s a bit difficult to see his existential horror as more than ultimately a fear of people that didn’t look like him. This book is on my list partially because of the HBO show that’s coming out. But the other part is that I hope it can help redeem the Cthulhu Mythos a bit. 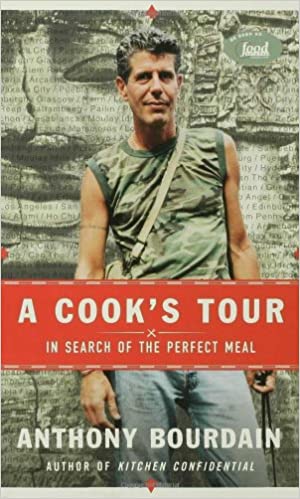 Anthony Bourdain is one of my heroes. His shows always seemed raw and realistic about travel. I also loved how he didn’t seem pompous about food. If a meal was good, it was good. His history of struggling with mental illness was also an inspiration as I dealt with my own. Ever since his death, I’d meant to read his writing. This book so far is the only one I’ve got around to starting, and so far, I’m enjoying it as much as I enjoyed his shows.