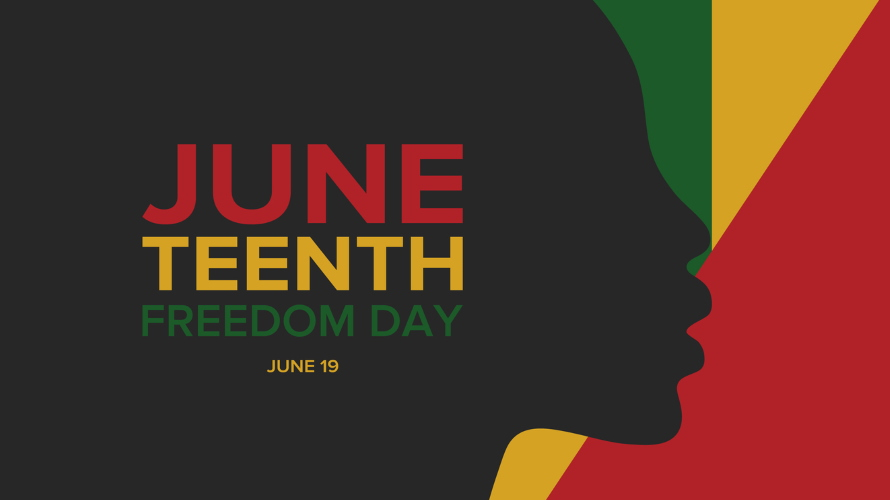 Juneteenth, commemorated on June 19th, is the annual celebration of the emancipation of enslaved people. Established in Texas in 1865, Juneteenth celebrations often take the shape of backyard cookouts and community-wide activities. This year’s celebration, against the backdrop of massive world-wide demonstrations protesting disproportionate police brutality against black people, seems especially important to commemorate.

Since social distancing is still best practice this summer, that rules out fun cookouts with lots of communal food. So, in lieu of that, I decided to commemorate Juneteenth by educating myself about the history of racism in the United States, and by celebrating Black Excellence. 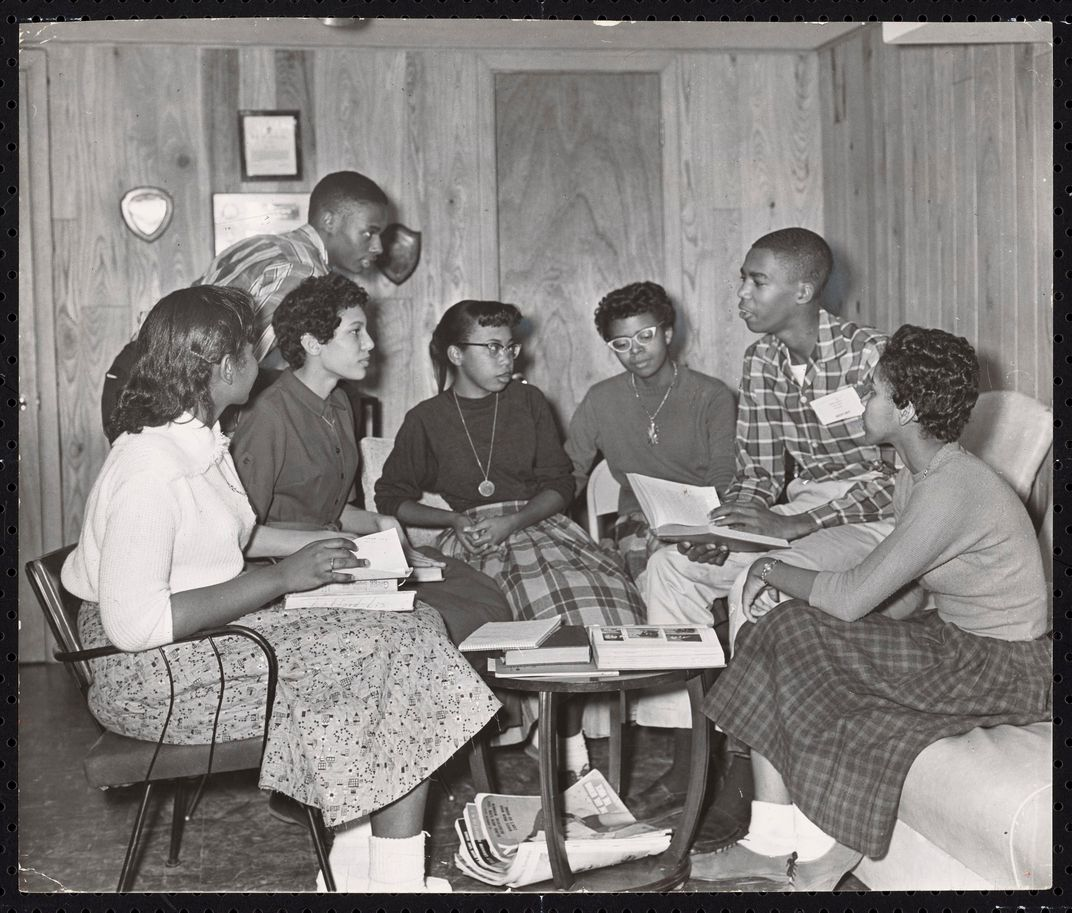 Educate Yourself About Racism in America

Smithsonian Magazine published an excellent article entitled 158 Resources to Understand Racism in America, available free online. The resources are linked throughout the article and provide deep contextualization on how slavery and subsequent systemic inequality are still impacting black people today. This will be an invaluable touchstone for anyone who wants to do the work of calling out their racist friends and relatives while working towards dismantling white supremacy.

I’m white, and I will admit I only learned about Juneteenth a few years ago. Thank goodness for the internet, which fills in gaps I didn’t know I had, without relying on the intellectual labor of oppressed populations. The Juneteenth National Registry is a great place to start learning about the history of the holiday.

What is Juneteenth from Henry Louis Gates, Jr’s 100 Amazing Facts About the Negro on PBS.org is another top-notch resource I have been referring to often. Reading this got me thinking “Why do we still have monuments to Confederate traitors like Robert E. Lee when we could erect statues to total badasses like Robert Smalls and Bessie Coleman instead?”

There are tons of fabulous resources online that list ways to celebrate Black Excellence, such as THIS LIST I found on the Texas Tech University webpage. Also, launching on June 19th is the Juneteenth Book Festival which “seeks to use this day of jubilation to boost and celebrate Black American stories and the people behind them”. Subscribe to the YouTube channel to watch at your convenience.

Speaking more locally, Mead has access to myriad resources both online and off to help celebrate and elevate Black Excellence. Kanopy offered a list of Black Lives Matter videos that I wrote about in my last blog post. In addition to that, Kanopy has assembled a list of films highlighting pioneering black filmmakers. This list includes Sweet Sweetback’s Baadasssss Song, which is regarded as the daddy of blaxploitation films. It’s worth a watch as a cultural time capsule as well as a fascinating example of independent film making. If camp and violence are not your style, and you haven’t already seen it, please take advantage of Kanopy’s inclusion of Moonlight, which won the Oscar for Best Picture in 2017. This is easily one of the most beautiful and moving films I have ever seen in my life and I can’t say enough about it.

Not in the mood to watch a movie? Hop on to Overdrive, click “Subjects” and select “African American Fiction”. This will lead to a list that can be narrowed down by genre. I love mysteries so I added Walter Mosley’s Trouble is What I Do to my list of holds. Mosley is best known for his Easy Rawlins series, which starts with Devil in a Blue Dress, but the newer Leonid McGill series is fantastic, too. You’ll love these books if you enjoy hard-boiled detective fiction. No matter which is your preferred genre, the list of African-American-penned literature on Overdrive is worth exploring.

Do you still own a CD player? Mead has a huge selection of music on CD for home use. Pick up Kendrick Lamar’s Pulitzer-Prize-winning album DAMN and see what all the fuss is about. Fear of a Black Planet by Public Enemy came out 30 years ago but remains as vital and relevant as ever. If you’re not familiar with this devastating and, frankly, polarizing album, there is no time like the present to take a listen. More recently, Run the Jewels is the direct descendant of Public Enemy’s socially conscious and politically charged catalog. I love Run the Jewels 2, and 3, but honestly there isn’t a dud in their repertoire. If swear words offend you, oops oh well. Hip hop music is arguably one of the most authentic expressions of the black experience and deserves respect and understanding as an art form. Did I mention Kendrick Lamar won a freakin’ PULITZER PRIZE???

Want to go to church without leaving the house? Get a copy of Aretha Franklin’s Amazing Grace IMMEDIATELY. It was filmed over two days at the New Temple Missionary Baptist Church in Watts, Los Angeles in January 1972, but was only released on DVD for the first time last year. Aretha is backed by Reverend James Cleveland and the Southern California Community Choir to devastating effect. If you can watch the title track and not tear up a little bit I assert you are an inhuman robot not in possession of a soul.

Obviously, I am not an authority on the above art forms and only really scratched the barest surface. My appreciation for authors, musicians, and film makers of color only grows because I intentionally seek out diverse media-makers. Black Excellence is not hard to find once one starts looking for it, and I can only hope my post encourages fearless exploration outside white comfort zones.

I would love to hear from you. Which books, music, and movies by black makers are you excited about? Do you need help using Overdrive, Kanopy, or any other Mead virtual resource? Drop us a line: publicservices@meadpl.org. I’m wishing everyone a happy Juneteenth and a fruitful journey toward anti-racist allyship and true racial equity.