The last few weeks have been good for gaming, but even I can get burned out after a few days. Sometimes, you get caught up in the story or world you were playing in, though. This week I found a few books that are set in some favorite videogame worlds. 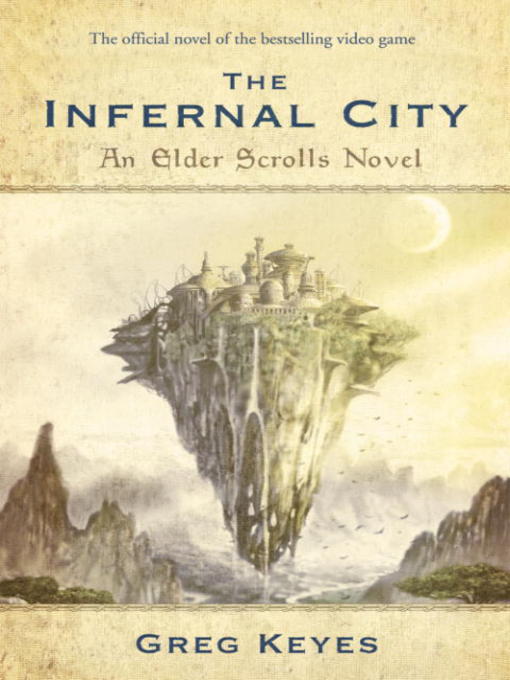 This novel is set after the Oblivion Crisis. Though I feel like to fully enjoy it, you need to have played The Elder Scrolls III, or at least The Elder Scrolls Online. The novel visits places in Morrowind like Vivec City and mentions the fall of the Ministry of Truth. That may not be as much of an issue for other people as it would be for me, though.

The Witcher game series got on my radar back when the Xbox 360 was the most modern console I had. It didn’t strike me as something I’d enjoy, and I was busy with Skyrim. Then everyone lost their mind over The Witcher 3, and a friend recommended the book series. So now I mean to play the games and to read the books. I finally have the time, I suppose. 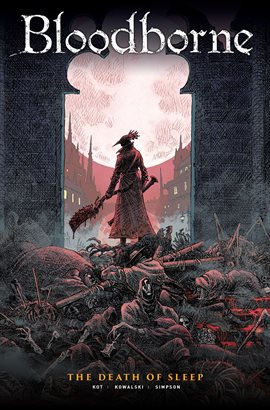 Bloodborne: The Death of Sleep (Hoopla/Monarch)

I’m not a huge fan of Souls-like games. When I game, I tend to like to explore mostly without issue, interspersed with areas of difficulty. The one exception is LET IT DIE because of the humor, but that’s not the point of this blog post. Bloodborne is one of those games I tried and didn’t like it. But not due to the world they depicted. The Lovecraftian monsters and the dark fantasy Victorian world is so tantalizing. It reminds me almost of a steampunk Dream-Quest of Unknown Kadath. This graphic novel lets me get what I want from Bloodborne without making a hole in my wall with my controller.