By now, many of us have been (should have been) sheltering in place for a few weeks. If you are anything like me, it has been a crash course in staying sane and staying entertained. My favorite form of escapism has always been film so I was thrilled when Mead acquired access to Kanopy last year. To the uninitiated, Kanopy is a video streaming service available to anyone with an active Mead library card and internet access. Here’s where you can find it: https://www.meadpl.org/streaming. Similar to Hoopla, users receive 10 viewing credits each month. I burned through my credits in March watching a very soothing film documentary series called The Story of Film: An Odyssey. It’s narrated by this smartypants film scholar with an Irish accent and man, was that ever a balm on my soul. If you like film history I highly recommend it. But what does one do when all the credits get used up? Not to fear, Kanopy has compiled a list of credit-free movies to help get us through this weird moment in history. Right now, the list is up to 54 titles. Here are my favorites, so far: 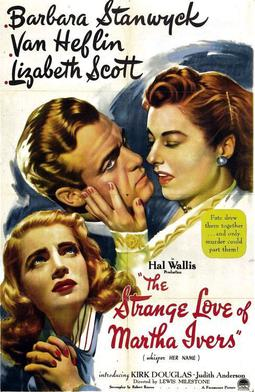 Melodrama! Cruel aunts! Femmes Fatale! Murder! Obsessive love! This movie has it all. Stanwyck is at her sharp-as-nails best while Kirk Douglas plays against type as her alcoholic weakling husband. They seem an ill-suited match, so why are they a couple at all? The dark secret that binds them together is unraveled in satisfying film noir style over the course of this two hour movie. If you love films like Double Indemnity, Laura, and Rebecca, you will likely enjoy The Strange Love of Martha Ivers. 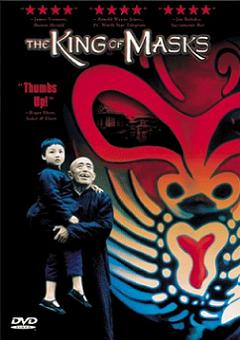 Aging street performer Wang is a master of bian lian, a form of opera that involves lightening-fast mask changing. He longs for a son to teach his trade to, which leads him to purchase a young boy from an illegal child market. When Wang’s new “son” admits that she is actually a girl, a story is set in motion that demands Wang re-examine what he values most in life. Simple and solemn performances coupled with crisp, beautiful cinematography made The King of Masks a joy to watch. This gorgeous character-driven film won the Golden Rooster, or Chinese Oscar equivalent, in 1996.  If you enjoyed the dynamics present in Paper Moon (1973), Mask (1985), or even The Bad News Bears (1976), you will probably enjoy The King of Masks. 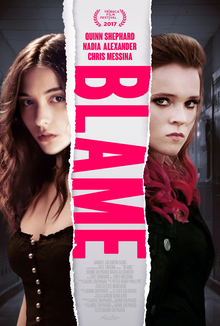 This is NOT your typical teen comedy romp! While it shares some thematic similarities to mainstream hits like Easy A, do not expect light-heartedness or a pat ending. Protagonist Abigail returns to her high school after a 6 month stay in a psych ward. Why was she there and why does she dress like a 1950s holdover? Abigail soon develops a rivalry with an edgy girl for the attentions of their attractive English teacher. Told with increasing paranoia and dreamy creepiness, Blame parallels the elements of stage plays like The Crucible, to great effect. The unease is palpable and I found myself getting more and more tense as the movie wore on. Although Blame has an MPAA rating of PG-13, one might want to wait until the little ones are in bed before giving it a spin. 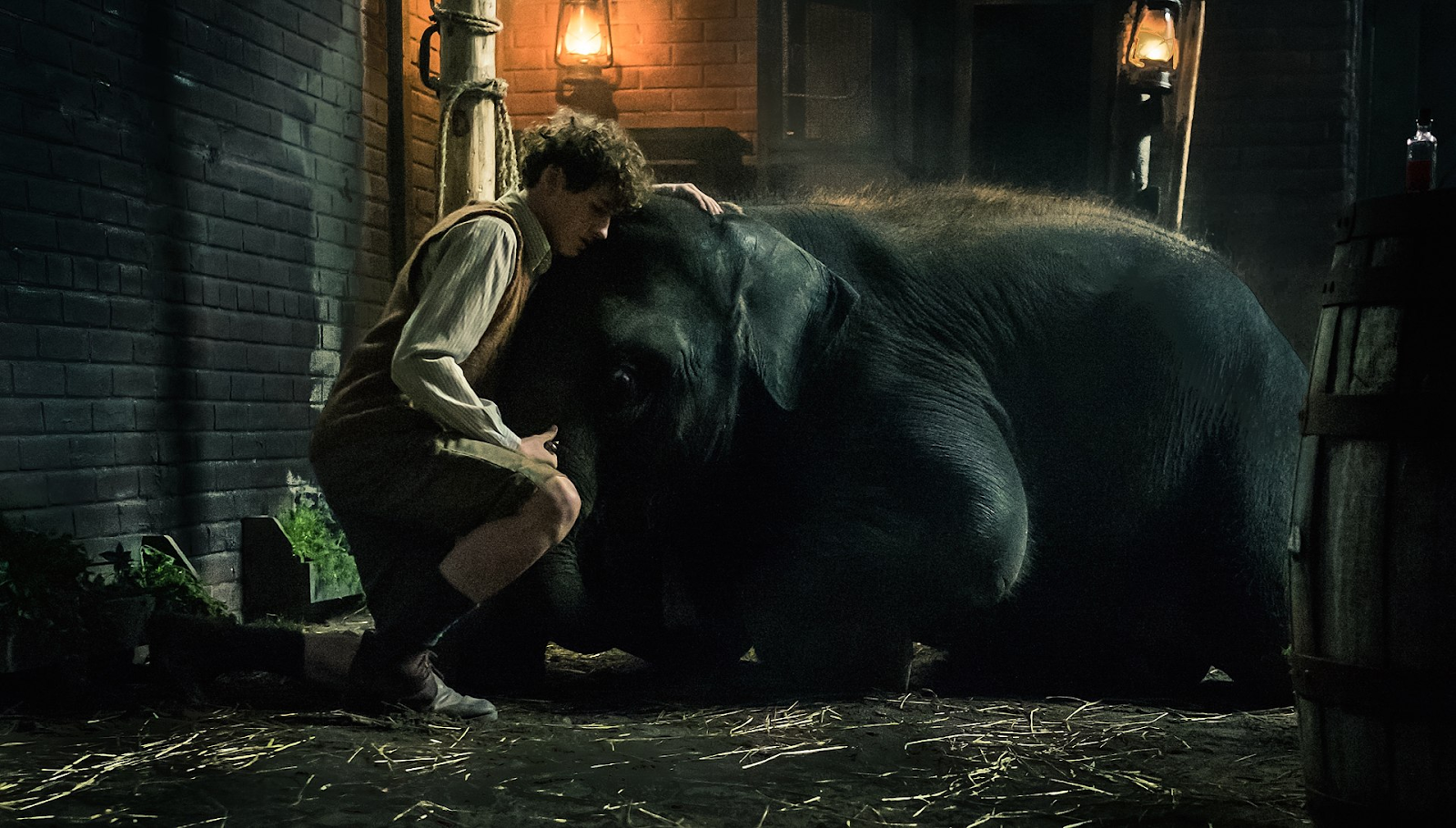 Not to be confused with the 2018 zombie movie of the same name, this picture is the complete escapist package, even though the story is grounded in true events surrounding Luftwaffe attacks on Belfast. A group of children take it upon themselves to rescue a baby elephant from execution when soldiers are ordered to shoot dangerous zoo animals lest they escape their enclosures due to bombing. This movie made me laugh and cry so many times I lost count. It is joyous and tense and heartbreaking and unlike Blame, this big-hearted movie is great for the whole family.

The above four films only begin to describe the depth and breadth of films made available for credit-free viewing on Kanopy. I frequently found myself outside my comfort zone, and getting rewarded for it in the end. There are so many more great films on the list that I am looking forward to exploring. What are your favorite credit-free movies so far? I would love to know. Write me at publicservices@meadpl.org with your picks. Use this email if you have any questions or difficulties accessing Kanopy, as well. Happy watching! -Molly