It’s a little hard to make out, but in the advertisement above for the 42nd Annual Academy Awards Show, ABC is making a selling point out of the broadcast being in color. In fact, this was the first Oscars ceremony where every acting nomination was for a color film! It also seems that most of these movies stood the test of time – we still have copies of almost all of them in our library system. So, without further ado, the winners of the 1970 Academy Awards: 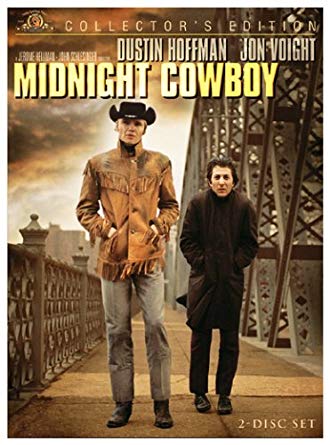 Midnight Cowboy also won Best Director for John Schlesinger and Best Screenplay Based on Material from Another Medium for Waldo Salt, based on a novel by James Leo Herlihy